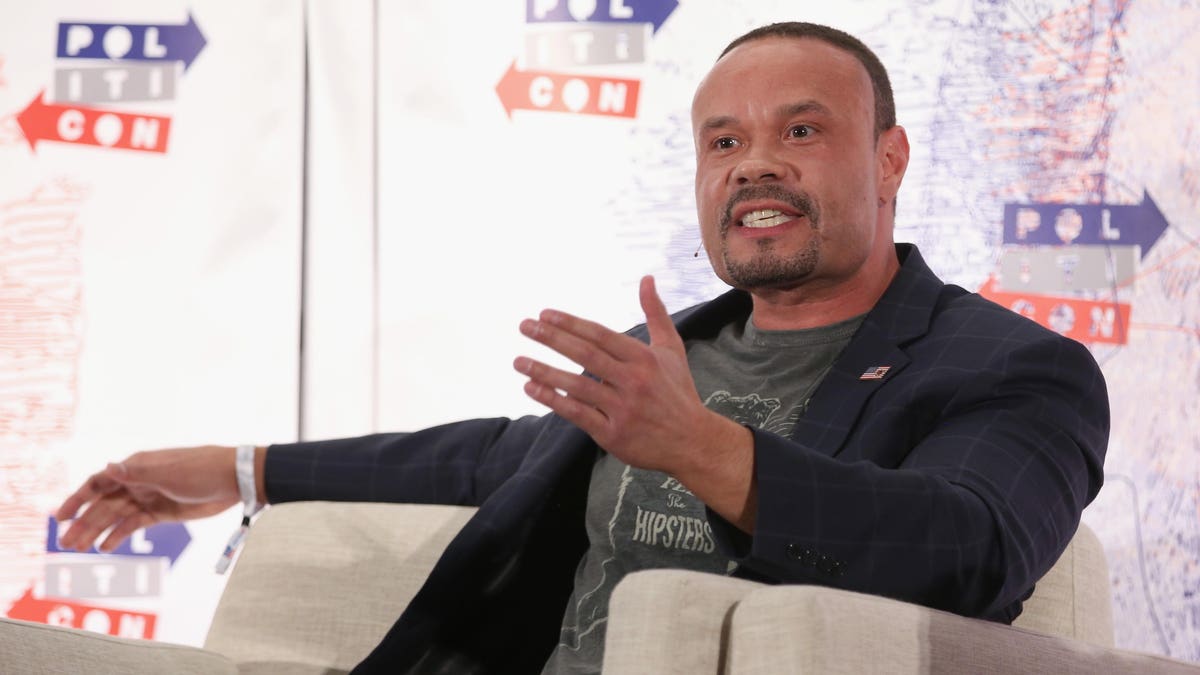 After an unusually slow start to the year, the conservative news that typically dominates Facebook is again the most popular on the platform, led by a post from right-wing commentator Dan Bongino celebrating a decline in CNN’s ratings.

Bongino, a vocal supporter of former President Donald Trump, had two of the top five link posts on Facebook in the past week, while the conservative page For America and conservative pundit Ben Shapiro also each had a post that cracked the top 10.

The top link post shared a story from The Dan Bongino Show‘s website, citing a Fox News report about CNN’s January 4-10 ratings dropping 80% compared to the same period a year earlier, which coincided with the January 6 attack on the U.S. Capitol.

Bongino’s post about CNN has attracted more than 205,000 reactions, 13,000 comments and 14,000 shares since it was published Thursday, according to data compiled by social media tracking firm NewsWhip.

Another post from Bongino, about Sen. Rand Paul’s (R-Ky.) ongoing feud with Dr. Anthony Fauci, came in as the No. 5 link post in terms of total interactions.

Conservative news items overwhelmingly accounted for the most shared link posts on Facebook to close out 2021, but it was overshadowed to start 2022 by the death of beloved actress Betty White. Bongino accounted for the only conservative news to crack the top 10 link posts in the first week of the year, sharing a story about the IRS reminding Americans to report any stolen property as income.

Bongino’s popularity has exploded in recent years, with his Facebook posts now regularly beating out those from right-wing stalwarts like Shapiro and pastor Franklin Graham—figures that largely drive conservative news on the platform. In May of 2021, Bongino’s Fox-affiliated radio show, The Dan Bongino Show, took over the slot in many markets that had long belonged to the late Rush Limbaugh’s radio show, cemeting Bongino as a leading figure in conservative media. His rise to the top of conservative media came quickly—Bongino was only hired as a Fox News contributor in 2019. Prior to that, he regularly appeared on Alex Jones’ Infowars and hosted a show for the National Rifle Association in 2018. He also hosts a weekend show on Fox News called Unfiltered with Dan Bongino.

Bongino has said in multiple interviews he’s not entirely sure why his Facebook page has become so popular, though he believes his earlier career in law enforcement might be a contributing factor. Bongino served as a New York City police officer from 1995 to 1999, before joining the Secret Service, where he was an agent from 1999 to 2011, when he quit. Bongino went on to claim there was a “fog of scandals in the Obama” administration that led him to quit, though he didn’t offer details to support the assertion. Bongino made three runs for Congress in the 2010s—twice in Maryland and once in Florida. He came closest to winning a seat in 2014, when he lost Maryland’s 6th Congressional district race by just 1.5 percentage points to moderate Democrat John Delaney.