CZ may be best known for their handguns in the U.S., but for years their bolt action rifles have been extremely popular with hunters as well. Offered in a wide variety of centerfire cartridges, these previous-generation models like the CZ 527 and CZ 557 have been discontinued in favor of the new CZ 600 series. Featuring several upgrades and improvements throughout, the CZ 600 series is available in five distinct configurations and ten different chamberings (depending on the model).

CZ claims that nearly every aspect of their bolt action rifles has been improved in the CZ 600 series. The redesigned action now features a 60-degree bolt throw with controlled-round-feed capabilities, resulting in not only faster potential cycling but also greater reliability. The extra clearance provided by the 60-degree throw accommodates larger scopes now as well, and all CZ 600 series rifles have an enlarged bolt knob to provide better control.

The safety of the CZ 600 series has also been improved, as it can now be unloaded while the safety is still engaged. By pressing the new bolt release button, the bolt can be manipulated even while the safety is engaged and the trigger is locked, providing greater ease of mind while unloading a hot gun. The safety is now silent to use as well, eliminating the worry of scaring off game right before a critical moment.

Among rifles with the same action size, replacing the barrel, magazine and bolt face will also allow for easy caliber conversions. These kits will be sold separately but should enable shooters to have greater versatility with the same rifle.

Some models of the CZ 600 also have easily adjustable triggers and the ability to reload the magazine through the top of the action. 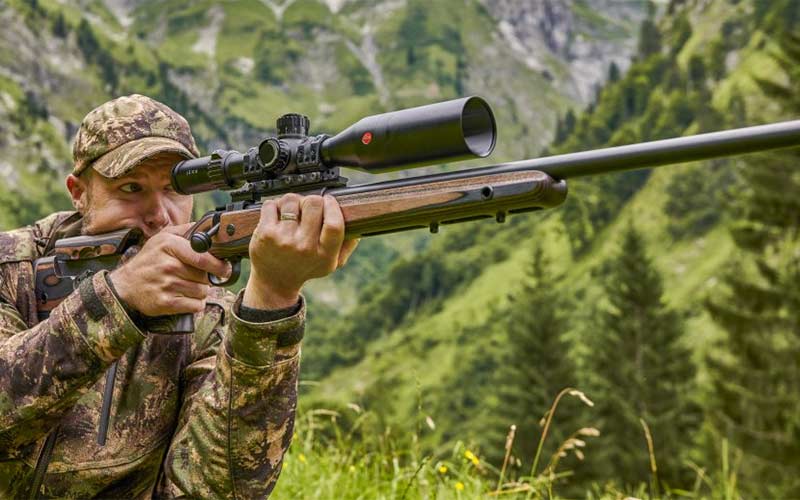 The Alpha, Lux, Ergo and Range models all prioritize accuracy and are guaranteed to produce sub-MOA 3-shot groups at 100 meters. The Range model is the most accurate of the bunch, guaranteeing a sub-0.75-inch MOA 5-shot group at the same distance (measured using match-grade ammo, of course). Whatever you need a centerfire bolt action rifle for, the CZ 600 series likely has you covered. Between the available models and chambering options, there’s something there for everybody. Whether you’re a hunter who appreciates precision and the traditional look of wood or a backpacker looking for a modern, compact trail rifle, there’s a 600 series gun worth looking at. MSRPs for the CZ 600 series are not yet available as the rifles will not hit store shelves until early 2022.

For more on the CZ 600 series, please visit cz-usa.com.