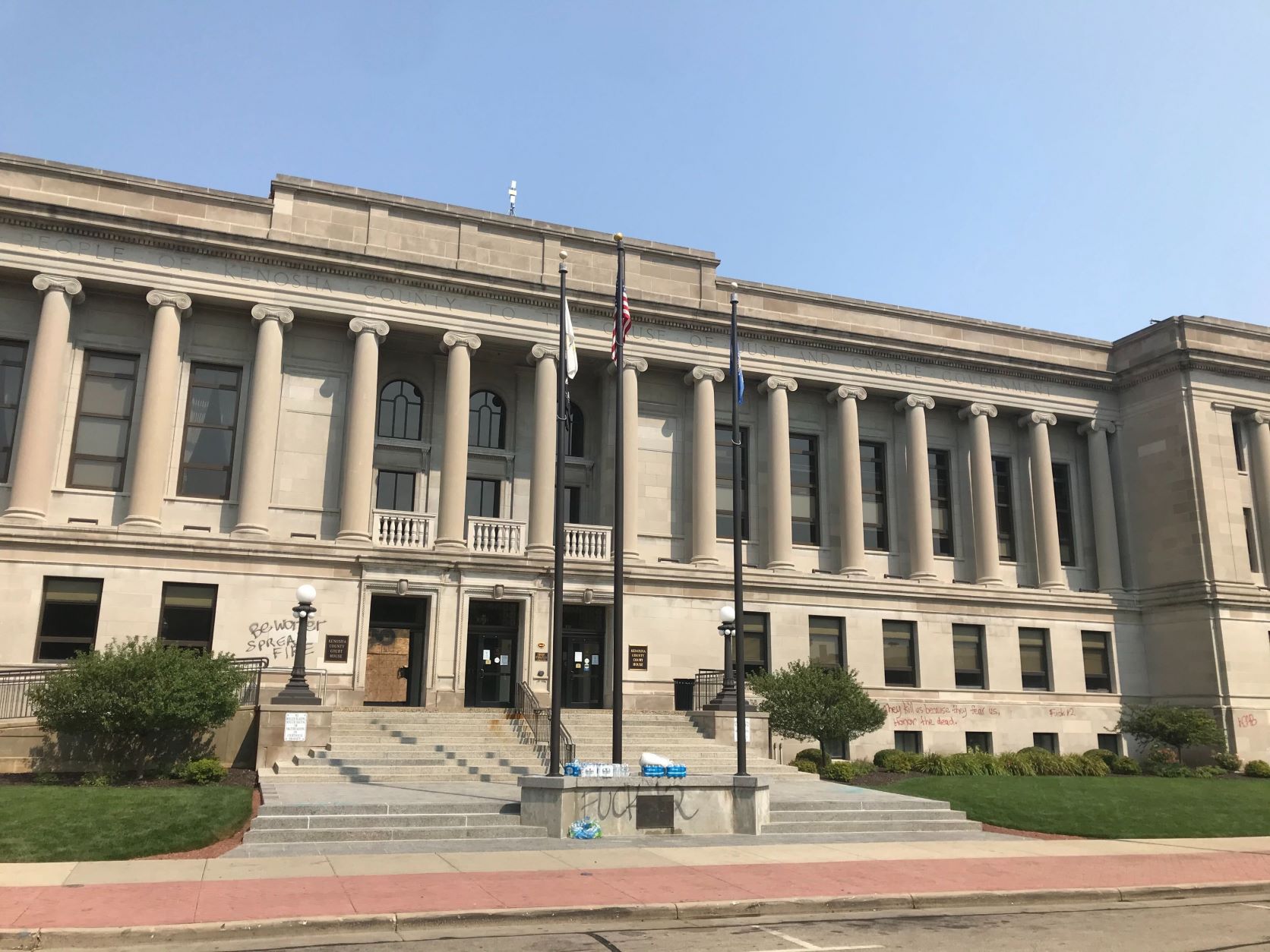 Consistent with the Constitution, in finding him not guilty on all charges, a jury of Kyle Rittenhouse’s peers recognized today that the human right to armed self-defense doesn’t end at a state line and applies equally to young adults. Individuals facing a threat of violence have no duty to retreat before exercising their right to defend their life. And after weighing the evidence, the jury found that Mr. Rittenhouse should not be convicted on charges the prosecution should never have brought in the first place. While Kyle is no longer under threat of being caged for defending his life, his experience shows the value of our fundamental, individual right to keep and bear arms: When the police aren’t willing or able to protect you from unjust force and violence, your AR-15—America’s rifle—can.