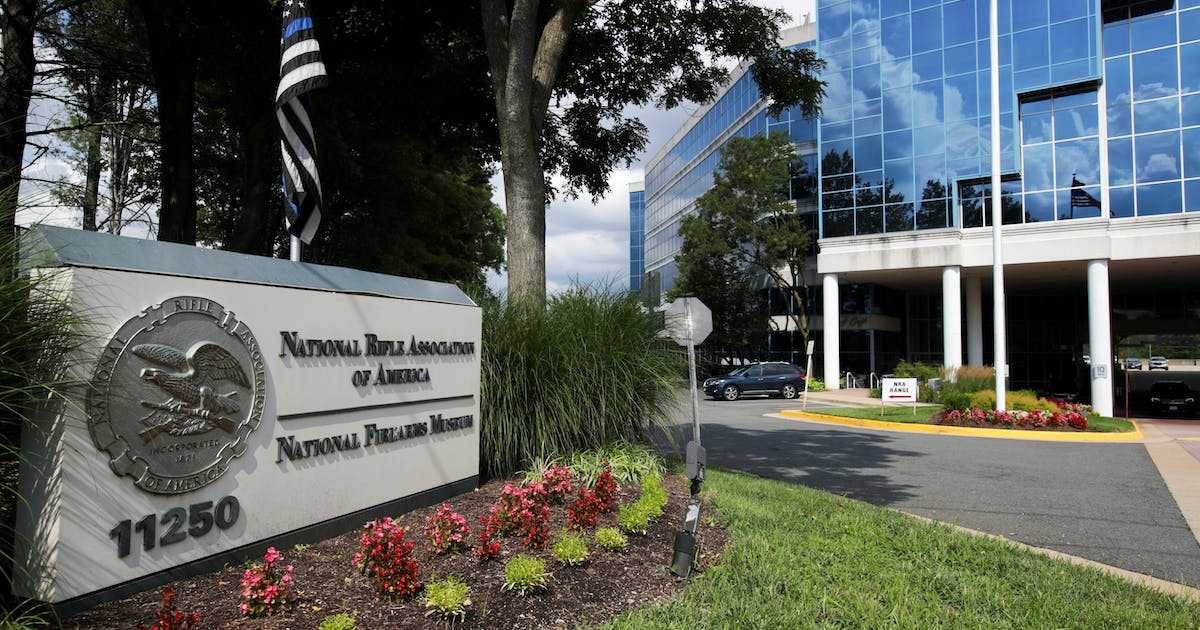 NEW YORK (Reuters) – A federal appeals court panel on Wednesday cast doubt on an effort by the National Rifle Association to revive its lawsuit challenging New York state’s closing of gun stores early in the COVID-19 pandemic because they were “non-essential” businesses.

The NRA, which is also defending itself against a lawsuit by New York’s attorney general seeking its dissolution, had sued over a March 2020 executive order by then-Governor Andrew Cuomo, saying the closures violated the Second Amendment and other provisions of the U.S. Constitution.

A federal judge dismissed the NRA’s lawsuit in August 2020, but Cuomo’s order was later rescinded and another legal challenge to the order was declared moot.

Philip Furia, a lawyer for the NRA, told the 2nd U.S. Circuit Court of Appeals in Manhattan that the gun rights group still had “viable claims,” but drew skepticism in arguing it be allowed to replead its case and seek compensatory damages.

Brian Ginsberg, a lawyer for the state, said there were constitutional problems with a repleading, and the NRA already had three chances to seek compensatory damages.

“This would be the fourth bite at the apple, and I think that’s at least two bites too many,” he said.

The appeals court did not say when it will rule.

In seeking the NRA’s dissolution, state Attorney General Letitia James has said the group, a New York nonprofit, is racked by corruption, including by diverting millions of dollars to insiders including longtime Chief Executive Wayne LaPierre.

The NRA had in January filed for bankruptcy and sought to reincorporate in the more gun-friendly Texas, but a judge called the Chapter 11 case an improper effort to gain an “unfair litigation advantage” and avoid James’ oversight.

Maine: Judiciary Committee Rejects Gun Confiscation Measure
With Claims of “Outrageous Effectiveness,” is G2 Ammunition for You?
What’s a Woobie and Why You Need one! U.S. Military Poncho Liner
The Coming Coup: How Republicans Are Laying the Groundwork to Steal Future Elections
First Look: Sightron S6 5-30×56 ED Premium Riflescope Line