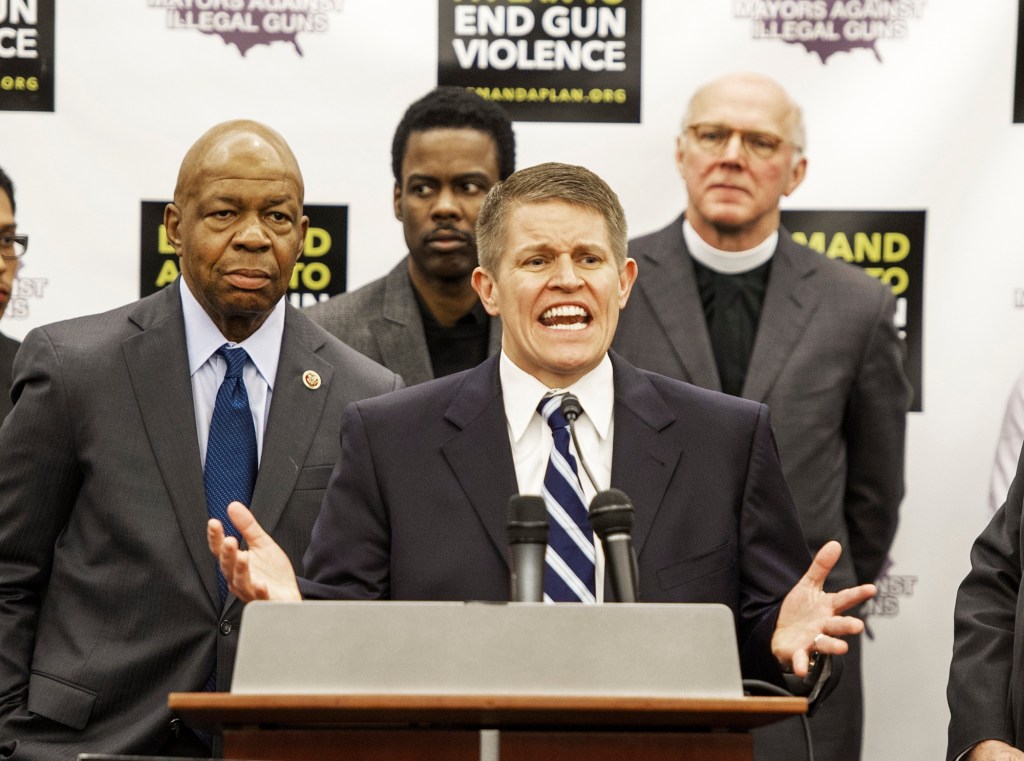 In a case that shows the enduring corrupt power of the U.S. gun lobby, on Sept. 9 President Biden was forced to withdraw his nomination of David Chipman as director of the Bureau of Alcohol, Tobacco, Firearms and Explosives.

Chipman was well-qualified for the job. He served 25 years as an ATF special agent, and received a prestigious award from the U.S. Department of Justice for his contribution to community partnerships around public safety. But all of the Republican senators — and a few Democratic ones from rural states — opposed him.

At Chipman’s Senate Judiciary Committee nomination hearing, he indicated that he would enforce the nation’s (weak) federal gun laws and work to reduce gun trafficking.

He was grilled by senators about a comment he’d jokingly made the previous year that during the pandemic, among the large number of first-time gun purchasers, some were buying guns in preparation “for end times and zombie apocalypses.” It was blunt but true.

In fact, the unprecedented surge in gun sales overwhelmed the background check system. That allowed many dangerous felony criminals, who could not legally purchase or own guns, to obtain them.

Moreover, unregulated online gun sales had also skyrocketed, along with the sale of do-it-yourself ghost guns, which have no serial number and cannot be traced.

According to the ATF, about 30% of guns recovered from crime scenes in California, as of 2019, were unserialized. As more people bought guns homicides increased. The Gun Violence Archive recorded 4,000 more gun homicides in 2020 than in 2019.

Sen. Steve Daines, R-Mont., called him “an anti-Second Amendment, gun-grabbing radical that should not lead the agency that regulates firearms.”

This is nonsense. The real point of opposing Chipman’s nomination was not to protect the Second Amendment, but to protect gun trafficking. It was to make sure the gun industry can sell as many guns as possible.

Soon you’ll hear the same senators who would not confirm Chipman complain about crime being rampant in our streets and cities. But when they had a chance to do something about it, they didn’t.

The gun lobby spends its money spreading the idea of a stark divide between “anti-gun” people and gun owners, who are its members. It’s a myth.

Most gun owners do not belong to the NRA, and most gun owners disagree with the gun lobby. Almost three-fourths of gun owners favor making private gun sales and sales at gun shows subject to background checks.

We all want to be safe. The undoing of David Chipman’s nomination makes us less so.

Griffin Dix is co-chair of the Brady Chapter in Oakland, Calif. His son was shot and killed in 1994. This column was produced for The Progressive magazine and distributed by Tribune News Service.