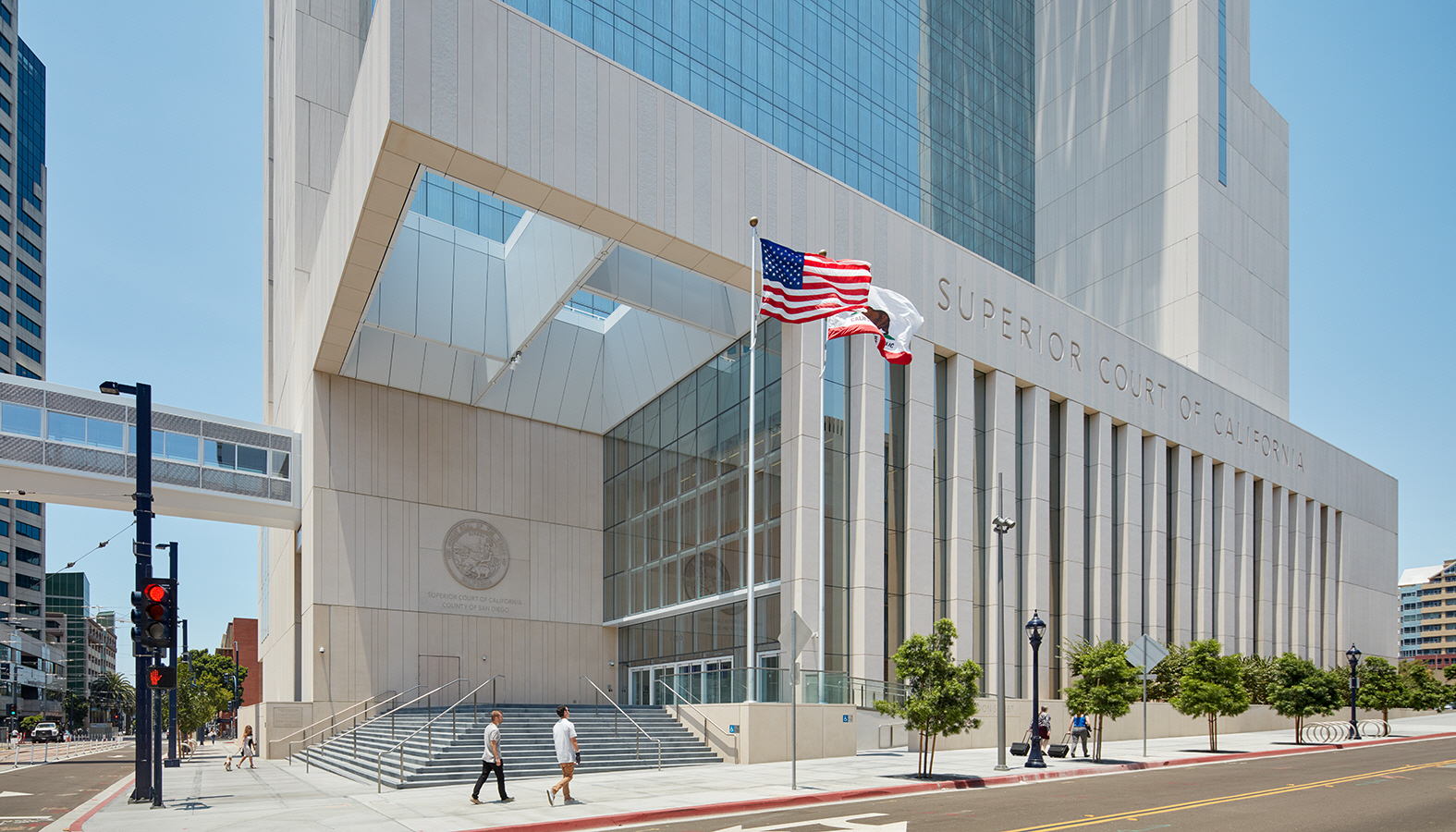 In today’s FPC legal update, we have an update from a liability lawsuit in California.

Previously in this lawsuit, the plaintiffs sued Smith & Wesson (among other defendants) claiming that the sale and marketing of the company’s M&P 15 rifles violate California and federal law. Earlier this month, the judge agreed to throw out the plaintiff’s product liability and unlawful competition claims, but gave them 20 days “to allege an ‘injury in fact'” in regards to the latter. As a result, the plaintiffs have filed an amended complaint, claiming that Smith & Wesson’s “targeting [of its] marketing campaign at youth is unfair and unlawful,” “marketed its firearms in a way that attracted and enabled dangerous persons like the Shooter,” and “unlawful marketing foreseeably caused the Shooter to select and utilize the Rifle to try to complete his twisted, delusional self-image as a heroic warrior fighting what he wrongly believed was a noble war.” The plaintiffs will now have an opportunity to respond to the new complaint.