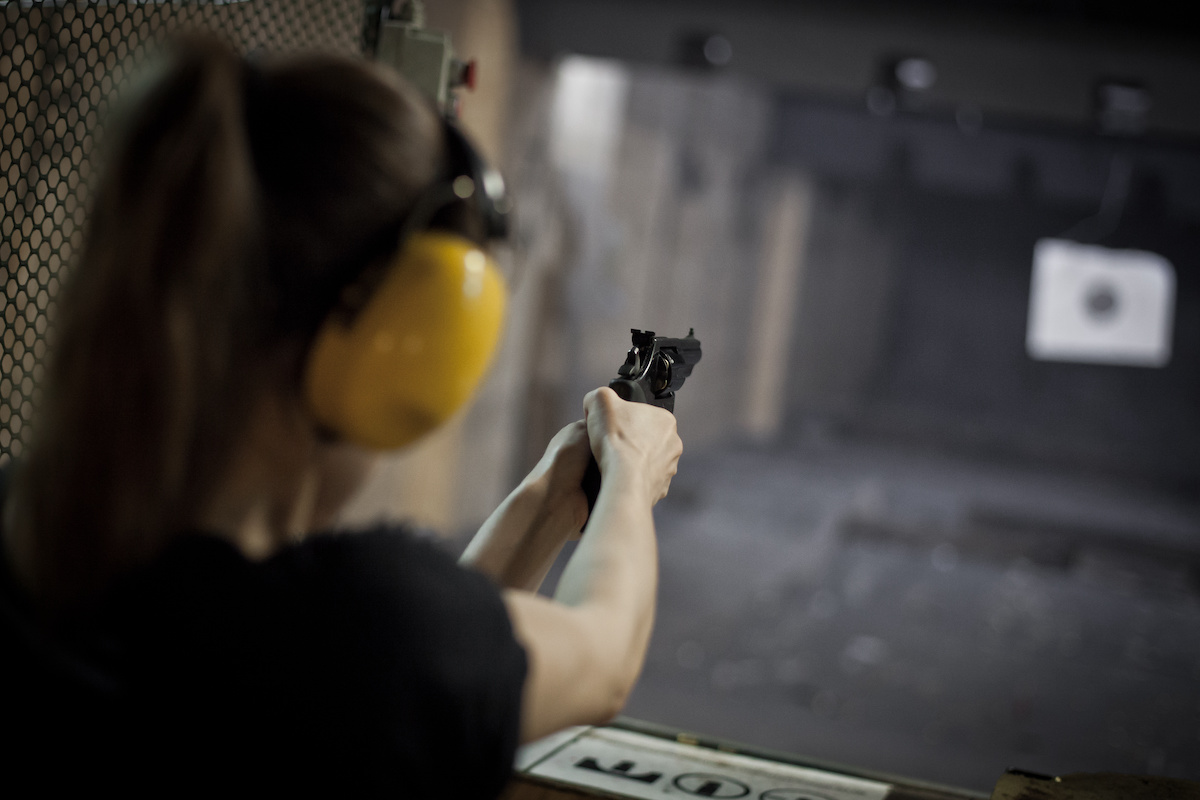 SAN FRANCISCO, CA (May 4, 2021) — Today, Firearms Policy Coalition (FPC) announced the completion of the supplemental briefing ordered by the Ninth Circuit Court of Appeals in Jones v. Bonta, FPC’s Second Amendment lawsuit challenging California’s age-based ban on firearms purchases by law-abiding adults under the age of 21. The briefs can be viewed at FPCLegal.org.

On March 26, the Ninth Circuit ordered the parties in Jones to file supplemental briefs addressing the following topics:

On April 23, the appellants filed their supplemental brief responding to the Court’s questions, which stated that “there can be no question that the original public meaning of this Second Amendment phrase encompasses—and forbids—the restrictions on firearm acquisition imposed by California in this case.”

The appellants’ response brief argues that California “agrees that the tool of corpus linguistics does little to illumine the original meaning of the phrases in question,” and “should the Court nonetheless decide to consult corpus linguistics, the data derived from that method only confirm the meaning established by Heller and traditional originalist methods.”

“The Supreme Court has made clear that the Second Amendment’s ‘prefatory clause does not limit or expand the scope of the operative clause,’” said FPC’s Director of Constitutional Studies, Joseph Greenlee. “In other words, the phrase ‘A well regulated Militia’ does not change the fact that the right belongs to all Americans. Additionally, the Court has made clear that the militia in colonial America was a subset of ‘the people.’ And because 18-to-20-year-olds were included in every colonial and founding-era militia, they are clearly a part of ‘the people’ protected by the right. As our briefing plainly demonstrates, a corpus linguistics analysis does nothing to change that. At FPC, we envision a world of maximal individual liberty. Today’s brief exemplifies that idea, and we are eager for this court—and courts across the nation—to adopt that same vision.”

Individuals that are interested in joining FPC in the fight against tyranny can become a member of the FPC Grassroots Army for just $25 at JoinFPC.org.

Firearms Policy Coalition and its FPC Law team are the nation’s next-generation advocates leading the Second Amendment litigation and research space. Some FPC legal actions include: