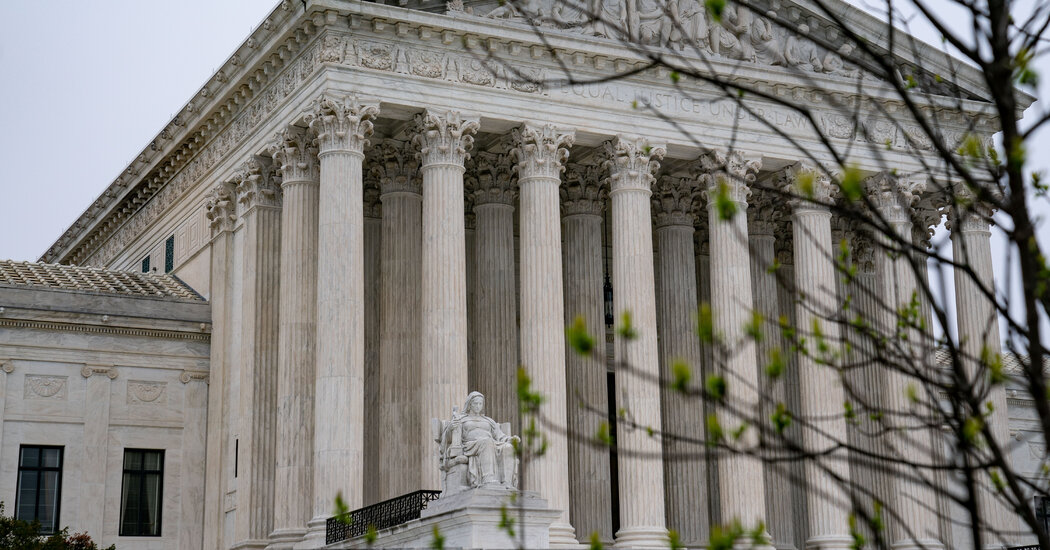 President Biden’s commission to evaluate proposed overhauls to the Supreme Court is planning to tackle potential changes that range far beyond the hotly disputed proposal to expand the number of justices, according to people familiar with the matter.

Named last week, the 36-member, ideologically diverse commission is expected to meet on Friday for a private and informal planning session. The agenda, the people said, is a proposal to divide into five working groups to develop research for the entire body to analyze on a broad range of issues, like imposing term limits or mandatory retirement ages.

Other areas include proposals to limit the court’s ability to strike down acts of Congress, to require it to hear more types of appeals to reverse the falling number of cases it resolves each year, and to limit its ability to resolve important matters without first hearing arguments and receiving full briefings.

The meeting is private and has not been announced, but it and the draft road map were described by multiple people familiar with the commission who spoke on the condition of anonymity. Their account makes clear that the panel’s intellectual ambitions go beyond the notion of expanding the court — or “packing” it.

A spokesman for the White House declined to comment.

The meeting is not expected to include significant discussion of issues. By law, the commission will conduct its substantive work in public, including disclosing the materials it uses for discussions, hearing from witnesses and debating edits to an analytical report it is supposed to deliver by 180 days after its first public meeting, likely to be in May.

Mr. Biden decided to create the commission to defuse the thorny political question of whether to endorse adding seats to the Supreme Court. Some liberal activists called for that step after Republican power plays in 2016 and 2020 that yielded a 6-to-3 conservative advantage on the court.

The president has expressed skepticism about the wisdom of expanding the court, and the idea is moot for now: An expansion bill could be blocked by a filibuster in the Senate, and Democrats lack sufficient support in their own caucus to abolish the tactic. Speaker Nancy Pelosi said on Thursday that she would not bring up a bill introduced by some Democrats this week that would expand the court to 13 justices.