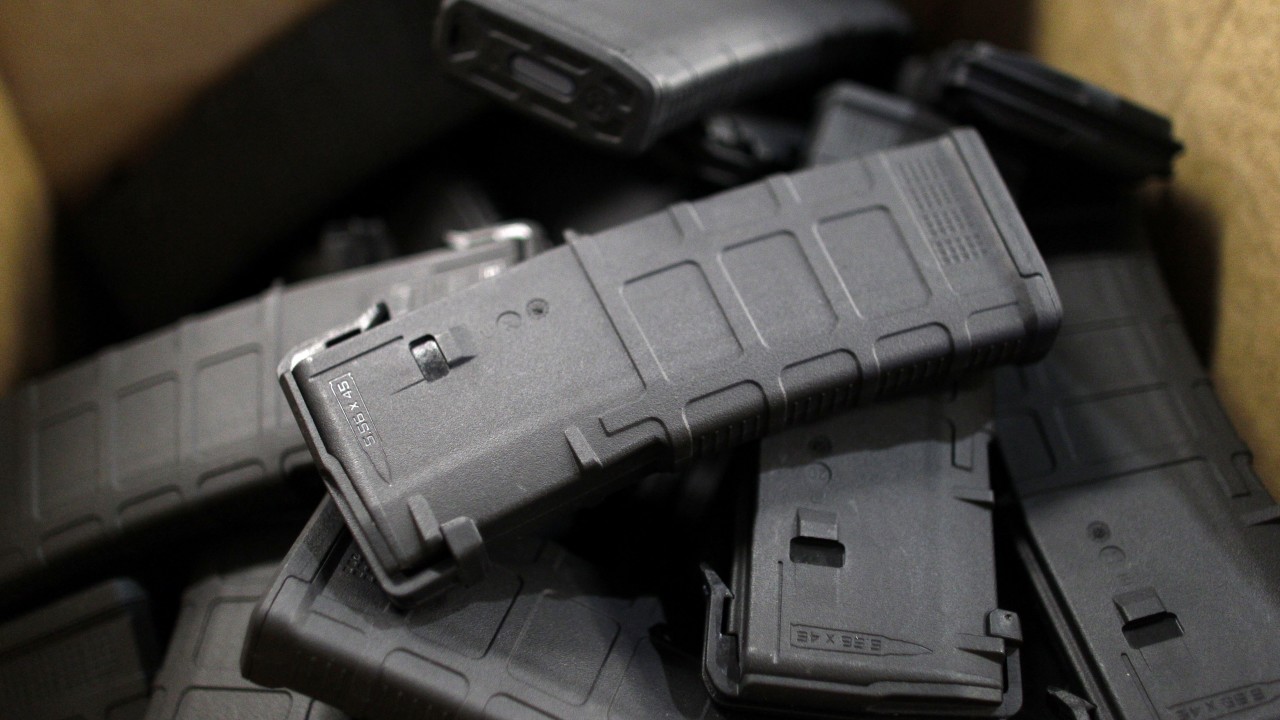 Currently, California prohibits the ownership of magazines with capacities greater than 10 rounds, despite the fact that these are some of the most common arms in the nation—over 100 million are owned nationwide. In 2020, a 3-judge panel of the Ninth Circuit struck down the ban, holding that it violates the Second Amendment. But the court recently decided to rehear the case en-banc, before an 11-judge panel.

FPC filed a brief with the original 3-judge panel, arguing that because magazines are common arms, they are necessarily not dangerous and unusual, and therefore any ban on them violates the Second Amendment under District of Columbia v. Heller. The panel opinion, swayed by these and other arguments, adopted some of the arguments made in the brief.

Now, FPC, Firearms Policy Foundation (FPF), and California Gun Rights Foundation (CGF) have filed another brief, this time with the 11-judge panel. The brief highlights the history of repeating arms capable of firing more than 10 rounds, making the point that such magazines are not only common now, but have been for centuries. In fact, magazine-fed repeaters capable of firing more than 10 rounds predate the Second Amendment by over 200 years, and the founders embraced them. For example, in 1777, the Continental Congress ordered 100 rifles capable of firing up to 20 rounds from a Pennsylvania manufacturer, and Meriwether Lewis carried a 22-round repeater on the Lewis and Clark Expedition.

“The self-defense benefits of repeating arms capable of firing more than 10 rounds has been evident for centuries. That is why America’s Founders found such arms desirable, and why they are among the most popular arms in America today,” explained FPC’s Director of Constitutional Studies and brief author, Joseph Greenlee. “We are hopeful that the Ninth Circuit follows the Supreme Court’s instructions in D.C. v. Heller and rules for the plaintiffs based on the history and original scope of the Second Amendment, which our brief makes clear. FPC will continue to work tirelessly to rid the United States of arms bans such as the one at issue in this case.”

Firearms Policy Coalition (firearmspolicy.org) is a 501(c)4 nonprofit organization. FPC’s mission is to protect and defend constitutional rights—especially the right to keep and bear arms—advance individual liberty, and restore freedom through litigation and legal action, legislative and regulatory action, education, outreach, grassroots activism, and other programs. FPC Law is the nation’s largest public interest legal team focused on Second Amendment and adjacent fundamental rights, including freedom of speech and due process, conducting litigation, research, scholarly publications, and amicus briefing, among other efforts.