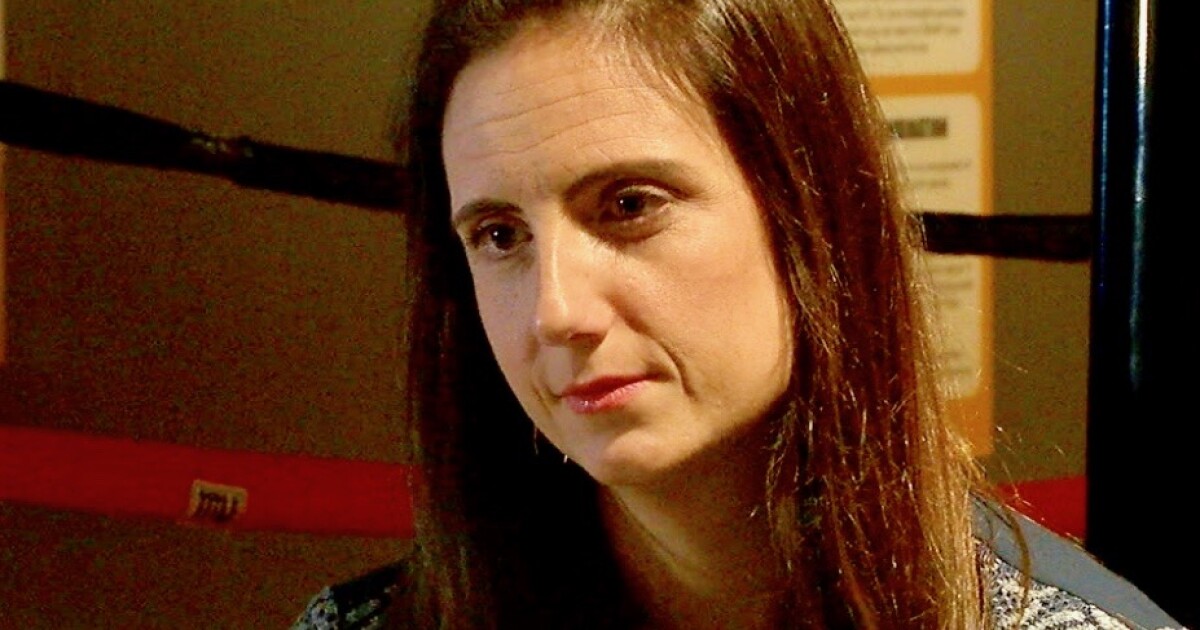 Fifth Third shooting survivor Whitney Austin is pushing for a new “red flag” gun law in Kentucky which would temporarily take firearms out of the hands of those in danger of harming themselves or others.

Kentucky Senate Bill 229 would give courts the power to temporarily confiscate firearms with due process. Similar state laws that do not have due process protections have drawn the ire of national gun rights groups in the past.

Austin said she’s backing the bill because she saw an opportunity to prevent another tragedy. She knows she can’t undo what happened to her Sept. 6, 2018, but she’s focusing her efforts to stop future tragedies.

Austin’s foundation, Whitney Strong, is working with Kentucky legislators to make the Crisis Aversion and Rights Retention (CARR) bill a law, and it has bipartisan sponsors in Rep. Paul Hornback (R) and Rep. Morgan McGarvey (D).

“I’m a gun owner,” said Hornback. “I believe that it is our constitutional right, and this doesn’t violate that. This goes after trying to help people.”

The bill would create a legal path for a concerned citizen to temporarily separate someone in crisis from their firearm. The person would contact police with evidence, and if the officer decides it’s credible, they would get an order signed by a judge and a hearing would take place two weeks later. Separation is not permanent or automatic, and the bill would allow for transfer of firearms and ammunition to a responsible party outside the person’s household.

“I think we can all think about a situation in which a gun owner is struggling, especially right now in the pandemic with increased rates of anxiety, depression, and there’s just not an easy way to be able to help that gun owner right now, especially if you’re talking about suicide,” she said.

In years past, the National Rifle Association has opposed emergency risk protection orders in other states which they say do not support due process freedoms. WCPO reached out to NRA representatives about Kentucky’s CARR proposal but did not hear back Friday.

“The NRA believes that any effort should be structured to fully protect the Second Amendment rights of law-abiding citizens while preventing truly dangerous individuals from accessing firearms,” the organization says on its website.

So how long is “temporary” if a judge determines there is cause to take someone’s guns? It could be as long as a year, but there is no minimum. The bill would require stringent judicial review so that due process is maintained and the burden of proof is achieved, advocates said.

Austin believes this is the Commonwealth’s best opportunity for immediate change.

“As a gun owner, we need to recognize the crisis moments that happen in life, and they happen to gun owners, too,” she said.