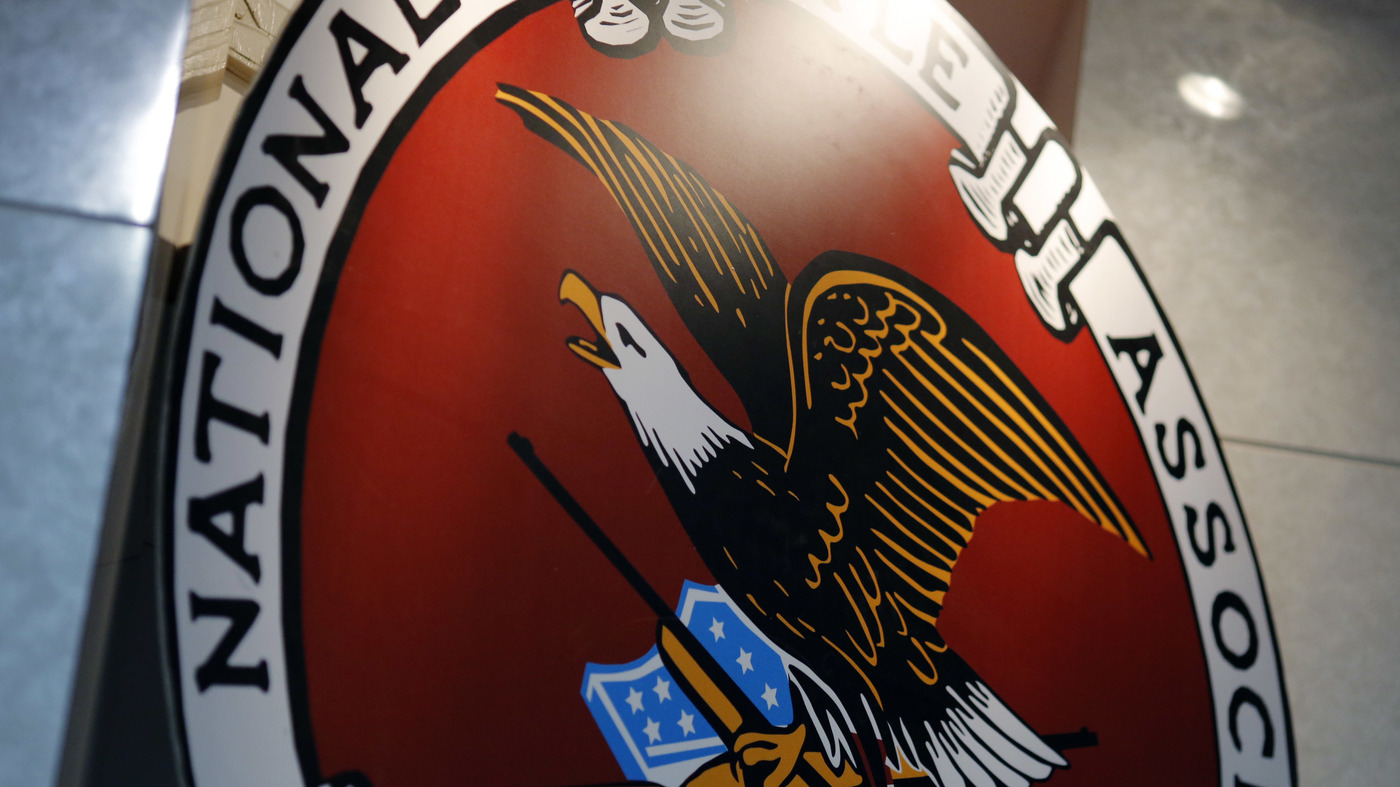 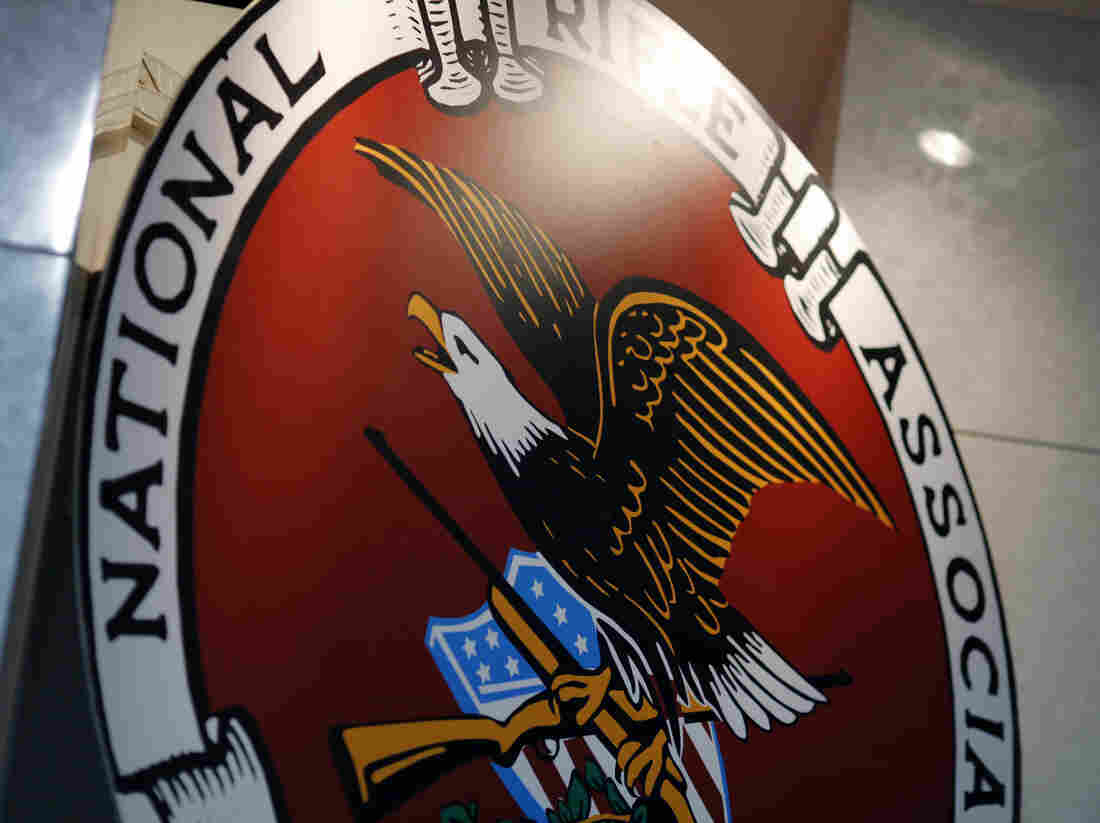 The logo of the National Rifle Association is seen at an outdoor sports trade show in 2017.

A New York judge has rejected a National Rifle Association bid to dismiss, pause or transfer to another court a lawsuit by the state of New York that could shut down the organization.

The lawsuit, filed by the New York attorney general in August, seeks to dissolve the nonprofit and alleges that executives diverted millions of dollars of NRA funds to luxury vacations, private jets and more. The lawsuit, backed by a 18-month investigation, alleges the organization is “fraught with fraud and abuse.”

The ruling by Justice Joel Cohen of Manhattan Supreme Court comes six days after the gun-rights group said in its filing for Chapter 11 bankruptcy that it wants to relocate to Texas.

The NRA announced it wants out of New York due to its “corrupt political and regulatory environment.” The organization said it would reincorporate in Texas and hoped the lawsuit would either be thrown out or handled in another court.

James had vowed she would not allow the NRA to “use this or any other tactic to evade accountability and my office’s oversight.”

“It would be inappropriate to find that the attorney general couldn’t pursue her claims in state court just because one of the defendants wants to proceed in federal court,” Cohen said at a video hearing Thursday, according to Reuters.

The NRA, in a previous statement, called the lawsuit a “baseless premeditated attack on our organization and the Second Amendment freedoms it fights to defend.”

The organization said it was abandoning New York — its home for 150 years — to escape a “toxic political environment.” The NRA’s various legal battles have cost it over $100 million, NPR’s Tim Mak reported.