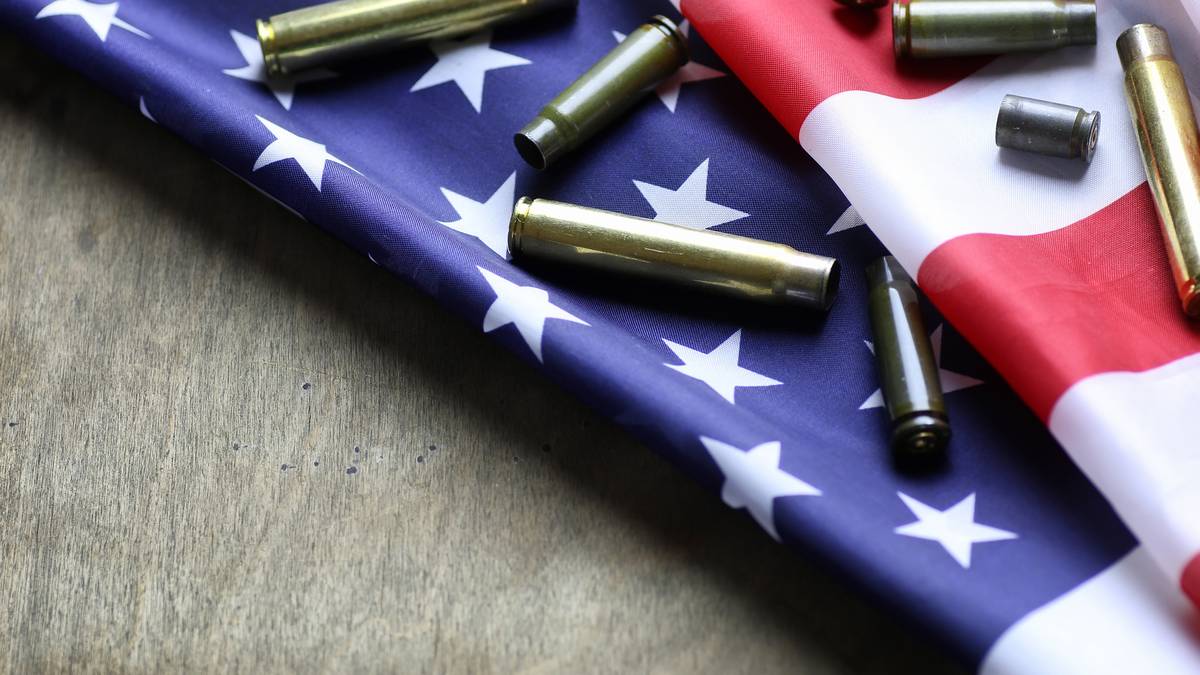 The National Rifle Association has announced it has filed for bankruptcy and will seek to incorporate the nation’s most politically influential gun-rights group in Texas instead of New York.

The announcement made on the NRA’s website comes months after New York’s attorney general sued the organisation over claims top executives illegally diverted tens of millions of dollars for lavish personal trips, no-show contracts for associates and other questionable expenditures.

The coronavirus pandemic has also upended the NRA, which last year laid off dozens of employees, cancelled its national convention and scuttled fundraising.

Still, the NRA claimed in announcing the move that the organisation was “in its strongest financial condition in years.”

The NRA said it filed for Chapter 11 bankruptcy in a Dallas federal court. “The move will enable long-term, sustainable growth and ensure the NRA’s continued success as the nation’s leading advocate for constitutional freedom – free from the toxic political environment of New York,” the NRA said in a statement.

The gun-rights group boasts about five million members. Though headquartered in Virginia, the NRA was chartered as a nonprofit in New York in 1871 and is incorporated in the state.