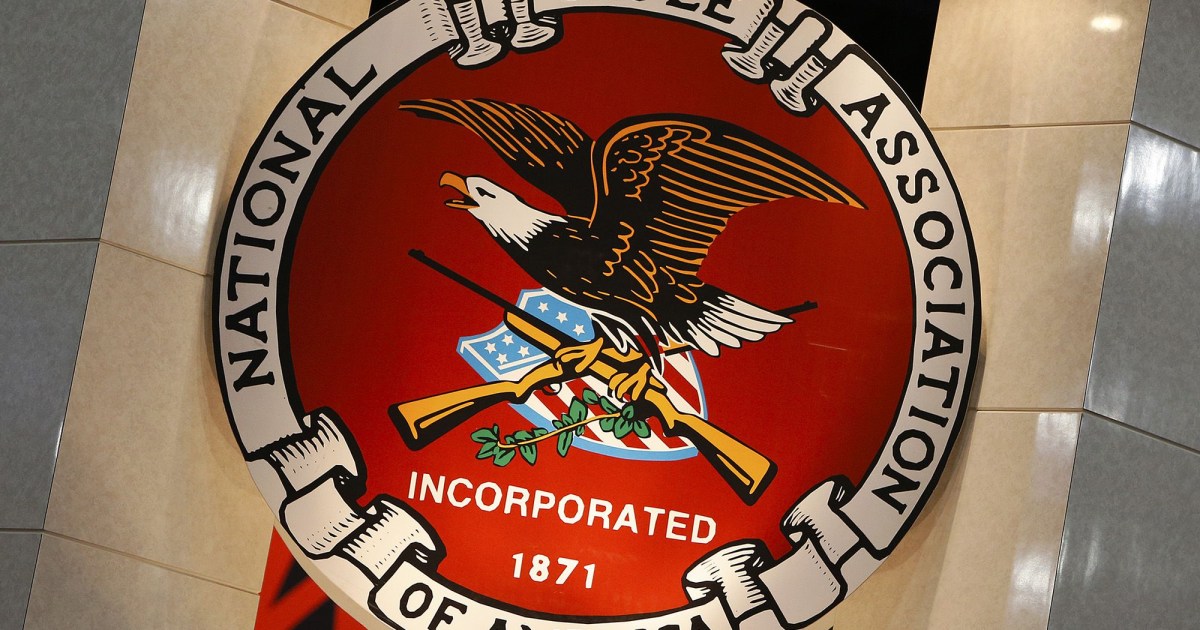 The National Rifle Association says it is filing for Chapter 11 bankruptcy and plans to incorporate in Texas.

The National Rifle Association of America filed for Chapter 11 bankruptcy on Friday with plans to regroup in Texas, citing opposition in New York.

The group intends to restructure and reincorporate, according to a statement on its website. The gun rights group said the filing will help it “exit what it believes is a corrupt political and regulatory environment in New York,” according to the statement.

“The move will enable long-term, sustainable growth and ensure the NRA’s continued success as the nation’s leading advocate for constitutional freedom – free from the toxic political environment of New York,” the NRA said.

Chapter 11 bankruptcy allows entities to continue operating while working on a plan to repay creditors. The petition listed assets and liabilities of as much as $500 million each.

The organization has been beset by complaints over lavish spending and internal battles as it has battled a lawsuit by New York Attorney General Letitia James to dissolve the New York-based organization. She accused the NRA’s leader Wayne LaPierre and three others of fleecing it. Washington D.C. Attorney General Karl Racine filed a separate lawsuit against the NRA’s charitable arm, accusing it of misusing donor funds.

The NRA counter-sued James in federal court, accusing her of violating its First Amendment rights. The organization also accused her of weaponizing her regulatory and legal power under the guise of protecting state residents.

For years, the NRA has received millions of dollars annually from the NRA Foundation, whose donors get a tax deduction. But the Covid-19 pandemic has disrupted the grassroots fund-raisers that have been so successful.

“The plan can be summed up quite simply: We are DUMPING New York, and we are pursuing plans to reincorporate the NRA in Texas,” LaPierre, the NRA’s chief executive, wrote in a letter on the organization’s website, citing “costly, distracting and unprincipled attacks” by politicians.