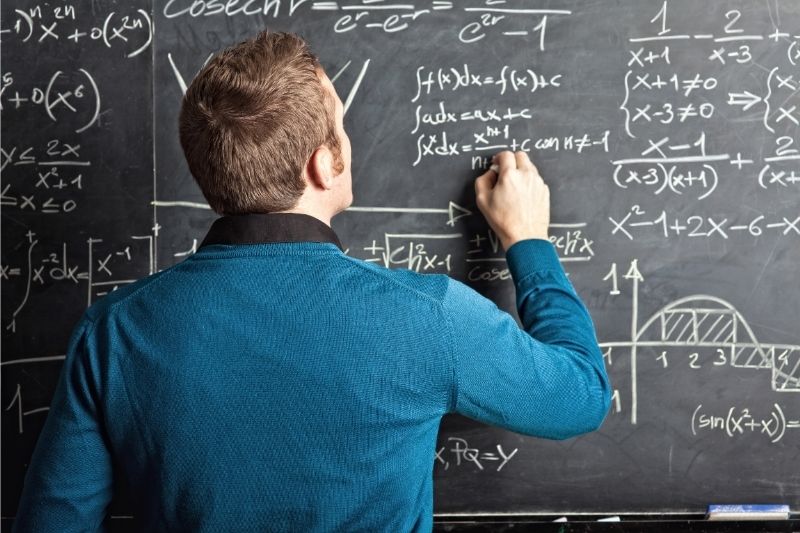 According to his gun control plan, President-Elect Joe Biden “supports barring states from using federal dollars to arm or train educators to discharge firearms”, because America “should be passing rational gun laws, not requiring educators who already have too much on their plates to also protect the safety of their students.”

There are three problems with Biden’s proposal. First, he fails to acknowledge that by disarming teachers, he is preventing those teachers from exercising their right to self-defense; virtually all jurisdictions give educators the option to carry defensive arms, not require them to do so. Second, since money is fungible, it is often impossible to determine what federal money has been specifically allocated by local governments for defensive firearms training programs. The third and most egregious aspect of Biden’s argument is the presumption that the police will be at the ready whenever there is a hostile incident at an educational center. As we learned tragically at Sandy Hook and Stoneman Douglas, not only are the police often too late to respond, sometimes they lack the courage to confront criminals.

In addition to disarming teachers, Biden “will call for Congress to appropriate $50 million to accelerate” gun violence research at the Centers for Disease Control and National Institute of Health, despite “a longstanding appropriations rider” prohibiting these agencies from using taxpayer dollars to promote gun control. When organizations such as the American Association of Medical Colleges refer to “gun violence” as an epidemic, how can their work products be interpreted as anything other than fodder for advancing anti-gun laws?

Firearms Policy Coalition opposes the disarmament of teachers because they, like everyone else, should be able to defend themselves, their co-workers, and children – whether at home or at work. FPC also opposes the use of taxpayer dollars to conduct blatantly biased research intended to support legislation that would contribute to the disarmament of the law-abiding public.